Erosion and dilation are basic examples of what is known as morphological transformations on an image. They involve taking kernels, which are small units (generally 3X3) of the image, one at a time, and either removing that kernel from the image altogether or adding it completely to the image.

In general, dilation expands the region as it tends to fill out small intrusions, while erosion reduces the image by getting rid of small extrusions. Which of the two operations is carried out on the kernel will depend on whether that kernel is more of a cavity or a small outward extrusion. It should also be noted that is not necessary to have a 3X3 kernel, but is the generally accepted practice.

This kind of noise reduction is usually done on binary images, where, say, white represents the wanted information and black the unwanted information. Now, we consider each kernel of the image and scan the pixels of it. If the majority of the pixels in the kernel are white, then the kernel is made white, which amounts to dilation or expanding the image and vice versa. So basically the value of the entire kernel in the resultant image is uniform.

If the majority of the pixels in the kernel are white, then the kernel is made white, which amounts to dilation or expanding the image.

The main morphological operations are dilation and erosion. Dilation and erosion are related operations, although they produce very different results. Each dilation or erosion operation uses a specified neighborhood. The state of any given pixel in the output image is determined by applying a rule to the neighborhood of the corresponding pixel in the input image. The rule used defines the operation as a dilation or an erosion:

The Image Processing Toolbox performs dilation through the imdilate function, and erosion through the imerode function. Each of these functions takes an input image and a structuring element as input, and returns an output image. 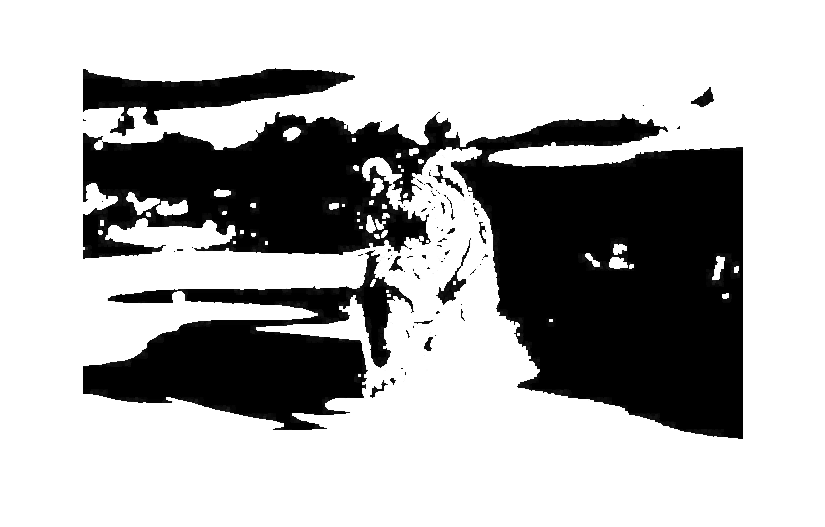 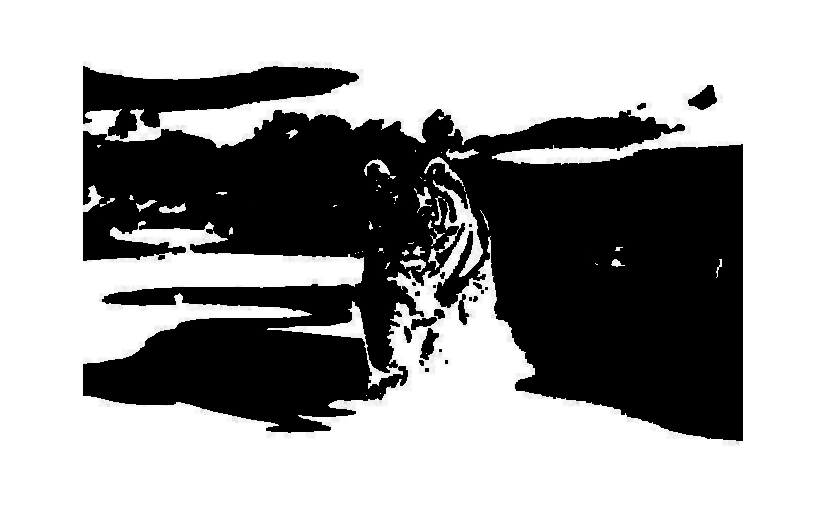